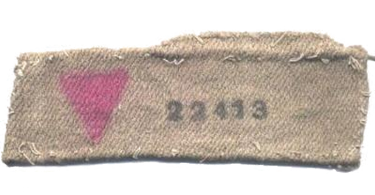 This morning I woke up to news that a new letter had been sent to the Prime Minister of Australia requesting support for a Safe Schools style program. The idea is to replace the existing program with a national anti-bullying program after the Turnbull Government ceased funding of the initial Safe Schools program. The original Safe Schools program will continue being supported in the Labor-led States after the funding has stopped, but the Liberal-led States will be shutting it down.