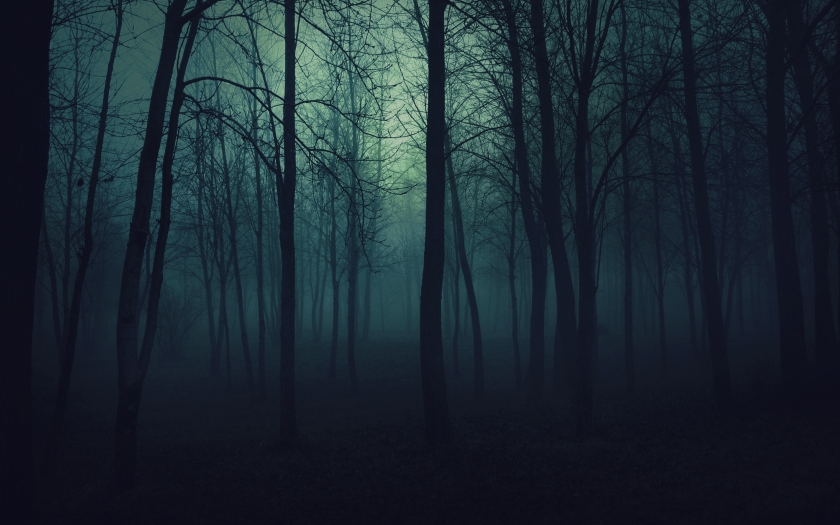 Depression isn’t a new topic to this blog. Actually I’ve probably written it to death if I’m 100% honest. But it is a part of who I am and the struggle to sometimes be more than a diagnosis is hard to achieve.

I’ve been hesitant to write about it again. It seems like a blog should have new topics, not just rehashed and reheated ones, but I’ve noticed the depression is becoming more and more a salient feature of my daily life. And the best way I know how to cope with it is to write it out.

Up until November this year my life seemed to finally be on track. I was managing the depression. There were weeks or months between the blue days. It wasn’t always on my mind and the panic/anxiety attacks seemed to be a thing of the past. Since I got made redundant (again) I’ve lost my anchor and now feel horribly adrift.

I don’t know if there is such a thing as ‘situational depression’ but if there is I’d not be surprised if that’s what I have. You see, I anchor myself to my work. I always have. While there are days I resent the hell out of having to work, to not being able to pursue more interesting things than the 9 to 5 grind, I understand its importance.

Without a job, I have no identity. I know that sounds ridiculous, and it probably is, but it’s my screwed up brain chemistry.  I recently went on a shopping expedition to Woy Woy. It’s about a 10 minute train ride from where I live. I talked myself off a ledge for the first time in a year. It wasn’t pleasant, and I was more surprised than fearful. It had been so long since I’d had a panic attack.

The shopping was taken care of in record time and I was home within an hour. I haven’t left the house since except to go the pub one night. My attempt at quitting smoking failed miserably, but more upsetting for me is I returned to the bottle. I am so angry with myself for that.

I have spent months sober. The occasional glass of wine here or there, but no more than 2. Not because I was monitoring what I was drinking, but because I didn’t feel I needed anymore than that. Now, when I drink it’s 2 bottles at least, usually topped up with some cheap rubbish I have in a cask.

I know me. It annoys me, but what can you do. When the depression takes hold the first thing I do is reach for wine. When I’ve got it under control I rarely, if ever, think of it let alone drink it.

I could blame a lot of things. But I won’t. The main culprit is a lack of purpose. I know that. When I was working I had a purpose. Get up, go to work, write blogs, come home, complain about commuting. It wasn’t a grand purpose, but I had one. Now that I’m unemployed, I’m rudderless.

I’m still on my medication, but it appears I need to start forcing myself to find a life, and an anchor, not dependent on another persons whims. When I lost my job, I lost ‘who’ I was. I know I didn’t literally, but now when I get asked what I do I find myself embarrassed to say “Oh, I’m unemployed.” I try to laugh it off, “Oh, you know, I’m just one of those unemployed hobo’s the Daily Telegraph loves to put on the front page, ha ha ha ha.”

Earlier this week depression became another tool in the arsenal of failed former Prime Minister Tony Abbott, who dismissed people on disability as having ‘a bit of depression.’ Following on from that, failed former Speaker of the House, Bronwyn Bishop called us drug addicts rorting the system.

There is so much about mental illness, about depression that is hard to describe. To dismiss it so blatantly, so publicly annoys the hell out of me. I’m not rorting anything. Actually, I’ve been living on my savings in an attempt not to go to Centrelink for support, but they’re now almost non-existent. In January I won’t have a choice.

I know depression will be a bug on my back for the rest of my life. It isn’t something that can be cured. It is something, a condition, that can be managed. For me, it takes attention away from what I’d rather be doing. It saps your energy. When getting out of bed and having a shower is a major achievement, you know you need to do something to make the days seem important even if your brain tells you they’re not.

So why am I bringing all this up again? I’m not 100% sure. Perhaps it’s my stubbornness. I tried to hide the depression during the last attack and it wasn’t until I was face down on the floor, covered in sweat, riding waves of nausea at the thought of walking out the front door that I did anything about it.

This time, I’m not doing that. This time I’m not hiding it. The strange thing about depression is it’s a silent illness for the most part. If you met me in person you’d see a 6 foot tall, balding, 43 year old man with a ready smile and a quick – if cutting – wit. You’d see someone passionate about many topics but with zero passion for himself. Try me. When we meet ask me about myself. You’ll be surprised how quickly I turn the topic away from me and onto you.

Just because you can’t see an illness, doesn’t mean there isn’t one there. I saw a meme the other day referring to silent illnesses as ducks on a pond. On the surface everything looks fine, but under the water we’re paddling like mad just to stay afloat.

Today I woke up. I got out of bed. I had a cup of coffee. I wrote a blog. Today is a win. As tomorrow will be. It may not be the type of win I used to believe I would have when I was younger and depression was just a word, but a win it is.

I need to learn to take the wins where I can, to pick myself up when I fall over and to find an anchor I can maintain regardless of whether I’m employed or not. Being unemployed doesn’t make me worthless, but it does leave me feeling that way.

When the Government of the day spends its time putting all unemployed people in a basket, labelling them worthless rorters of the system, it helps no one. Yesterday the Employment Minister said Governments don’t create jobs, which of course flies directly in the face of their “Jobs & Growth” slogan from the election.

If the Government isn’t here to build the country, to provide for its citizens through initiatives that create an economy where full time work is sustainably created, perhaps they’re the ones rorting the system.

So to anyone out there, who has just read this, who has depression take your wins where you can. Treat yourself well, even if you brain is telling you that you’re a worthless piece of shit. If treating yourself well means a hot shower and a nice coffee, do that. If it means throwing out the bottles or casks of wine and eating healthy for a month, do that. Do whatever you can to make each day a win.

And when you can’t treat yourself well, when the day is just too hard and you just think “meh, bugger it all”, then go watch a movie. A light, fluffy movie that demands nothing of you but your attention. And remember, the days of no-wins will never last. It’s all about perspective. If your idea of a win is owning a harbour front mansion, than you may need to figure out how to do that. Start small, end big. That’s what I say.