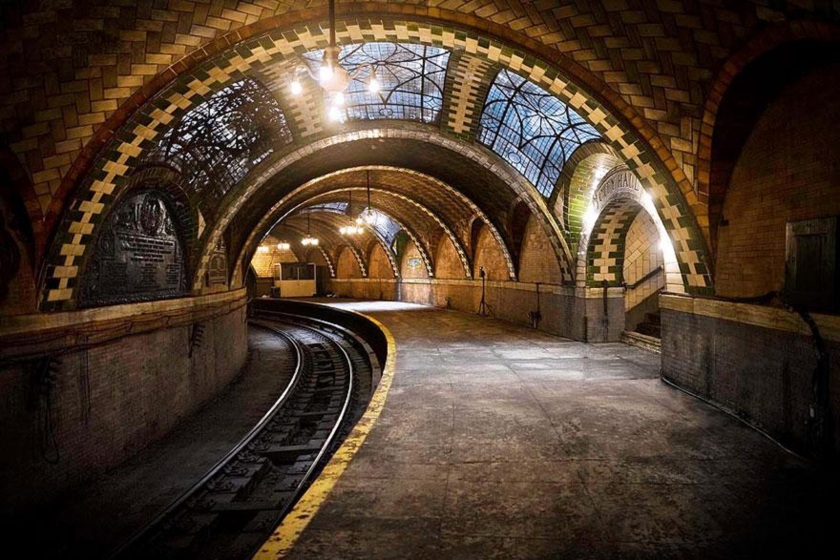 Back in mid 2013 I read an article about the discovery of an abandoned Temple complex in the far north of Scotland. The article queried how a temple had come to be located in such a desolate and unforgiving landscape. Not only that, but how based on archeological evidence a thriving town had grown to support the temple complex.

Reading that article on the train that morning I was immediately struck by an image. Standing in a bell tower, high above the Temple complex stood a woman. Long flowing red hair danced in the icy winds coming in from the ocean. Her white dress flowed with a regal elegance and wrapped around her shoulders was a pure white fur cape.

It was in that moment Darkened North was born. I set about coming up with my red haired Priestesses story. Who was she? What was she doing standing there in the freezing winds? What was the purpose of the Temple and its inhabitants?

For a day or so I considered this woman and her story, and finally a couple of days later I began putting together some words. Those words met other words and in a week I had a fully plotted storyline for a 3 book Epic Fantasy series.

Over the years I’ve worked on the idea, always returning to the Temple, and my red headed High Priestess.  Other ideas have come around occasionally, and like a child with a shiny new toy I’ve waddled off to play with them, but I’ve always returned to the Ice Temple.

In October last year I decided it was time to kick start the writing process. I’d reached a point in my life where I was absolutely miserable. My job sucked, my life was a never ending cycle of commute, work, sleep, repeat. The only change was on weekends where instead of work I’d sit on my bed, drink cheap booze and wake up to do it all over again. I was burnt out and I knew in my heart I needed to do something to make a change.

I went to the Australian Writers’ Centre website and noticed a 6 week course with Pamela Freeman, Intro to Novel Writing. I’d done it before, when Darkened North first reared its head. It seemed fitting to do it again, and it was during that course that I signed up for the one I’m currently doing, the 6 Month Novel Writing Course.

In the course in October I met fate, face to face. After reading a submission I was asked “Where’s the Mother?” Apparently dead mothers are too much of a trope in Epic Fantasy, so Pamela told me to write one.

The problem I faced was my novel was fully planned. Under protest I created the character of Queen Brigene. In absolute surprise the character was one I really loved. The downside was somehow or other I knew my carefully plotted 120 chapter 3 book Epic Fantasy Series outline had just been blown to hell.

As this course draws to a close I need to have the conclusion of the novel written. I no longer knew what it was supposed to be, but I had an idea that one particular character needed to die to trigger the ending. I was underwhelmed by this. I liked that character and as is standard for me the minute I don’t like something I put it off

Today I sat down and wrote the death that not only triggers the conclusion to Darkened North, but sets the scene for the next book in the series, Season of Flame. For a minute or two I studied the blank screen in Scrivener, and then set finger to keyboard.

What came out was surprising, emotional and I hope a good solid twist to the world in which Darkened North is set. It also gave me a massive insight into the stage I will be working on when I sit down and start writing the second book.

I’ve learned over the last few months to get out of my own way. I don’t need to know what is coming next, or in the chapter after that. All I need to do is turn up at the page and let my Muse do what she wants, because no matter what I think, she always gets what she wants in the end.

Last week I found the original outline for this series on my iPad. I read it. It wasn’t bad at all, but the series I’m working on now is much stronger, the characters more developed and the world a much more nuanced place than it would have been if I’d stuck to my original plan

Writing a three book Epic Fantasy series without a plan may seem like I have a death wish, but in all honesty I’m finding with this series a plot and a plan is next to useless. I’ve come to realise there is no point in strapping my fear onto my muse, instead I’ve begun to strap the Muse to my fear and let her fly wherever she wants to go.

I guess I just need to acknowledge, I fought my Muse, and the Muse won. Just as she should have done all along. 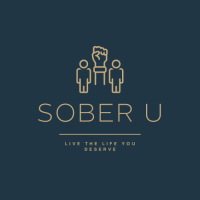 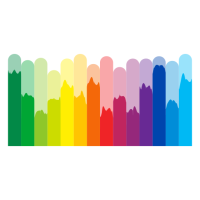